Donald’s writings have appeared in HuffPost, Washington Examiner, The Saturday Evening Post, and The Virginian-Pilot, among other publications. He is a graduate of the University of Virginia. He is the Virginian Tribune’s Publisher. 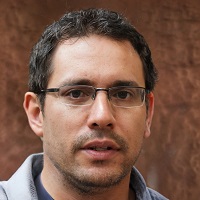 I was born and raised in Roanoke, VA. I studied Communications Studies at Roanoke College, and I’ve been part of the news industry ever since. Visiting my favorite downtown Roanoke bars and restaurants with my friends is how I spend most of my free time when I’m not at the desk. 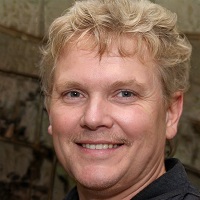 As a college student, making an extra buck now and then was very important. I started as a part-time reporter since I was 19 yo, and I couldn’t believe it might become a long-term career. I’m happy to be part of the Virginian Tribune’s team. 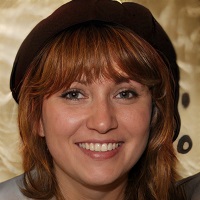 During the years, Virginian Tribune has developed a broad network of reporters and contributors. Most of our team members cover stories from Virginia, but we also have contributors that cover local stories in two dozen states. Our editors and publisher will make sure that every story reflects the facts before it’s published.

Back to top button
Close
Close