Williamsburg, Virginia – Even before guests enter the park, they can see the massive spire tower over the trees. This thrill ride takes guests on the ride of their lives. The tallest attraction in the park, Mäch Tower® lifts up to 30 riders nearly 240 feet above Oktoberfest. After rotating at the top of the tower and getting a few seconds to take in the view, riders drop at breathtaking speed.

First introduced in 2011, the 240-foot Mäch Tower has become one of the most popular and well-known Busch Gardens attractions. The ride can take up to 30 people at once, and it slowly rotates as it approaches the upper limit. The riders are then briefly held “up in the sky” before the ride starts its “free fall” to the ground, reaching speeds of about 50 mph.

Busch Gardens confirmed that the ride will be operational until January 8th. This is Christmas Town’s end date, and park officials want to make the ride available for those interested in taking one last ride before Mäch Tower is permanently closed. We tried to get in touch with the park officials, but we were not given any additional details about the ride’s closure other than the official statement on the park’s website.

Since opening at Busch Gardens in 2011, Mäch Tower has thrilled riders for over a decade. After review and consideration of overall guest satisfaction, we have made the decision to close Mäch Tower permanently. Now through January 8, we invite you to drop in for one more ride on this spiraling drop tower (ride availability subject to change), Busch Gardens said on its website.

There are no specific plans for Mäch Tower replacement, but Busch Gardens has previously announced that a new indoor roller coaster will open in 2023. If everything goes as planned, the new roller coaster should be operational in the first half of the next year.

DarKoaster is being billed as the world’s first all-indoor straddle coaster and the first straddle coaster built in Virginia. The upcoming ride will feature four accelerating launches with speeds of up to 26 mph and a grand total of 2,454 feet of track. 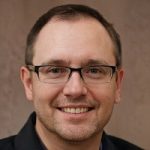 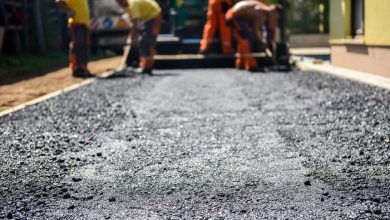 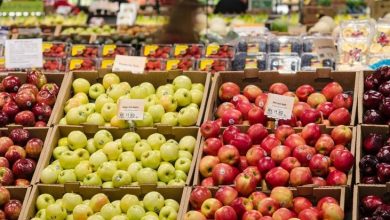 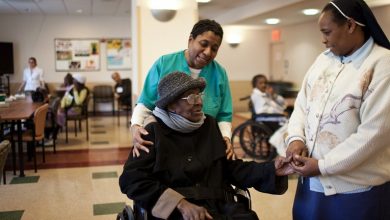 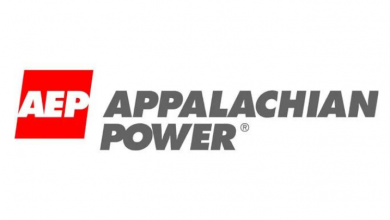