Roanoke, Virginia – The holiday season is the time of year when we spend more time with our family but also hang out with friends more frequently. During the holidays, alcohol is a contributing factor for a higher number of incidents on the roads, despite the fact that drunk driving and speeding are the most common factors for traffic incidents both nationwide and in Virginia.

According to a recent report, the number of pedestrian fatalities in the Roanoke area will probably surpass last year’s number and set a new unpopular record. Public and road safety is a top priority for state and local leaders, but Virginia residents are worried that despite all the measures that have been taken, the number of accidents and deaths on Virginia roads keeps going up every year.

In an effort to combat drunk driving during the holidays, Virginia law enforcement agencies announced “Drive Sober or Get Pulled Over”, a campaign aimed to deter drunk driving and make Virginia roads safer for all drivers. Previously known as “Checkpoint Strikeforce”, the campaign was launched before Thanksgiving, and initial intentions were to last until Christmas. However, law enforcement agencies have now confirmed that the campaign will last until the New Year.

In the Commonwealth between Thanksgiving 2021 and New Year’s Day 2022, 445 Virginians were injured and 13 Virginians lost their lives because of alcohol-related crashes.

“The research is clear: the winter holidays are one of the most dangerous times of the year due to alcohol-related crashes. It’s crucial that everyone does their part to keep themselves and their families safe this holiday season by making a plan for a sober ride home if your festivities include alcohol,” said Virginia Department of Motor Vehicles Acting Commissioner Linda Ford earlier this month to NBC12. “The Virginia Department of Motor Vehicles is proud to continue our collaboration with the Washington Regional Alcohol Program’s Drive Sober or Get Pulled Over campaign to stop these tragedies at the source.”

The idea behind the campaign is to spot drunk drivers on Virginia roads before it’s too late. The campaign has been ongoing for more than two decades during the holidays, and traffic incidents and fatalities on the roads have drastically decreased since then. In the period until the New Year, more than 500 “saturation patrols” and 95 sobriety checkpoints will be active across the state, as more than 120 different law enforcement agencies are taking part in the campaign.

According to data from the Department of Motor Vehicles, between Thanksgiving and December 26, there were 321 total reported alcohol-related crashes, with 11 fatalities and 33 serious injuries. Nationwide, data show a downward trend in drunk-driving fatalities, but the number of incidents caused by drunk drivers is growing every year.

According to traffic safety experts, the end of the pandemic and the country’s reopening surely impacted the overall numbers, but there are numerous contributing factors leading to such high numbers, and the majority of the fatal incidents could be prevented. The most common factors that lead to traffic incidents are reckless or distracted driving, cell phone usage, higher vehicle performance, speeding, the increasing number of trucks and SUVs on U.S. roads, and drunk driving. 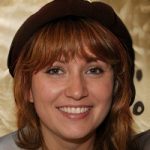 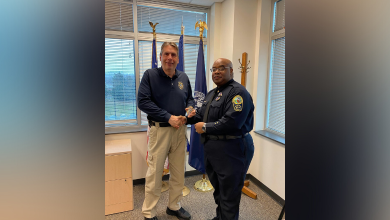 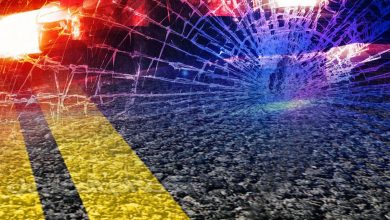 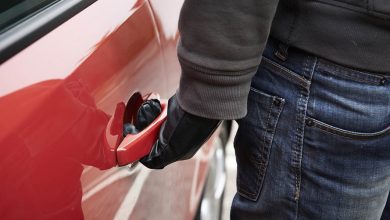 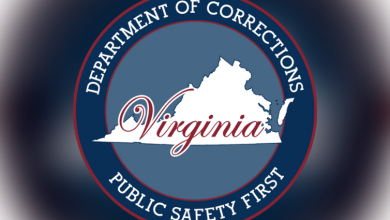