After being down for the second time in a week, users of the TikTok app may once again access the platform.

According to a company that monitors third-party services, TikTok was having issues with its user profiles, app, and server connections.

Tens of thousands of users from all over the world reported problems with buffering, their profiles, and their internet connections. These problems lasted for about an hour.

The short-form video-hosting firm that is controlled by the Chinese government has not reacted as of yet.

On the other hand, people who used TikTok as a social media platform posted memes instead of comments.

It was the second time in a week that the application had encountered a crash.

The server connection notified some users there was no internet connection, while other users were unable to refresh their feed.

A competitor video app called Instagram was down earlier this week for a period of four hours after some user accounts were deleted.

Roland Cloutier quit his job as TikTok’s worldwide chief security officer in July, but he still worked for the company. He was in charge of the company’s cybersecurity.

On Thursday, TikTok informed its users in the United Kingdom and other parts of Europe that some of the company’s employees in China would have access to their data. This was the first time that the company admitted that the data is not just stored locally, which has raised some concerns about the possibility of inappropriate use.

According to a study conducted only last month, a rising percentage of consumers in the United States claim they routinely obtain their news from the popular video app TikTok. This is despite mounting worries that the program is a conduit for spreading disinformation.

According to the findings of a poll conducted by the Pew Research Center, more than a quarter of Americans under the age of 30 currently get their news from the social media behemoth that is controlled by China, compared to only 9 percent in 2020. 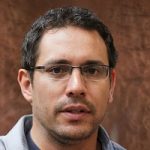 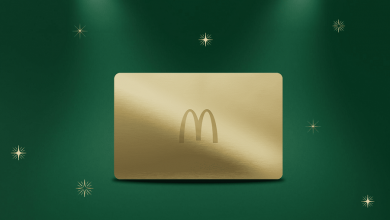 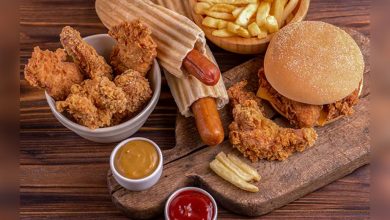 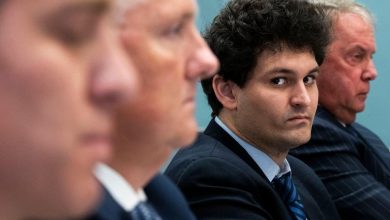 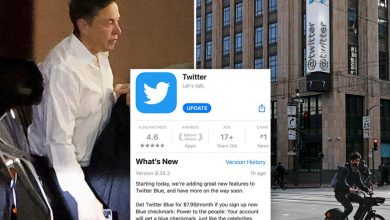